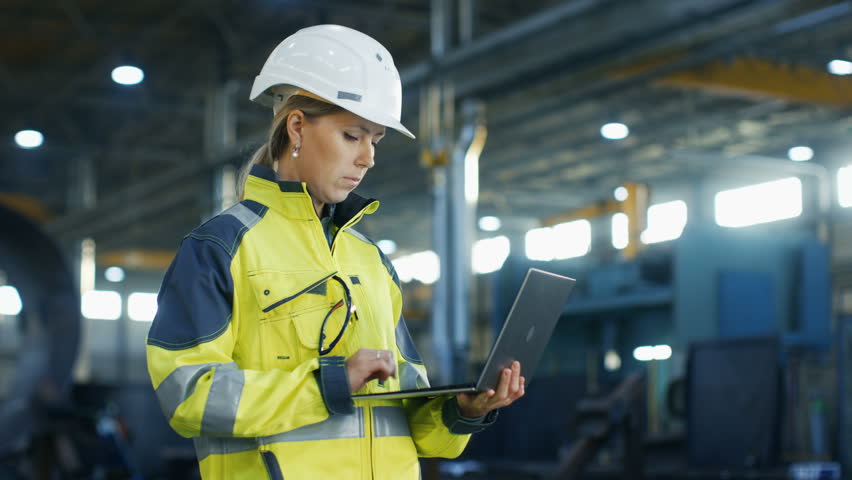 Across the skilled trades, a growing skills gap is leaving employers struggling to fill open positions – especially those that require college-level training. In an effort to address this, many employers are sponsoring education opportunities to upskill the workers they do have with the skills needed to enter new positions.

END_OF_DOCUMENT_TOKEN_TO_BE_REPLACED

The Mark Twain-ing of American Manufacturing 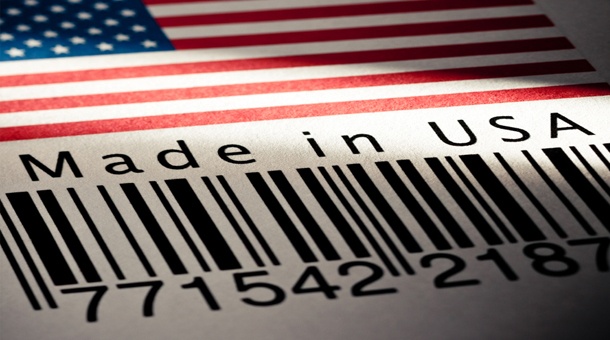 Mark Twain once famously said, “Reports of my death have been greatly exaggerated.”  American manufacturing certainly seems able to make that claim.

END_OF_DOCUMENT_TOKEN_TO_BE_REPLACED

RemX Upskills its Associates with the Better WorkLife Academy

As one of the leading providers of staffing and workforce solutions in the nation, EmployBridge spans over 490 locations and has been named the largest industrial staffing firm in the U.S. With its product being “productive people,” EmployBridge understands the need to embody its core values in daily actions, support its associates, and foster a sense of community. In line with these values, EmployBridge recently announced the launch of the Better WorkLife Academy in partnership with Penn Foster!

END_OF_DOCUMENT_TOKEN_TO_BE_REPLACED 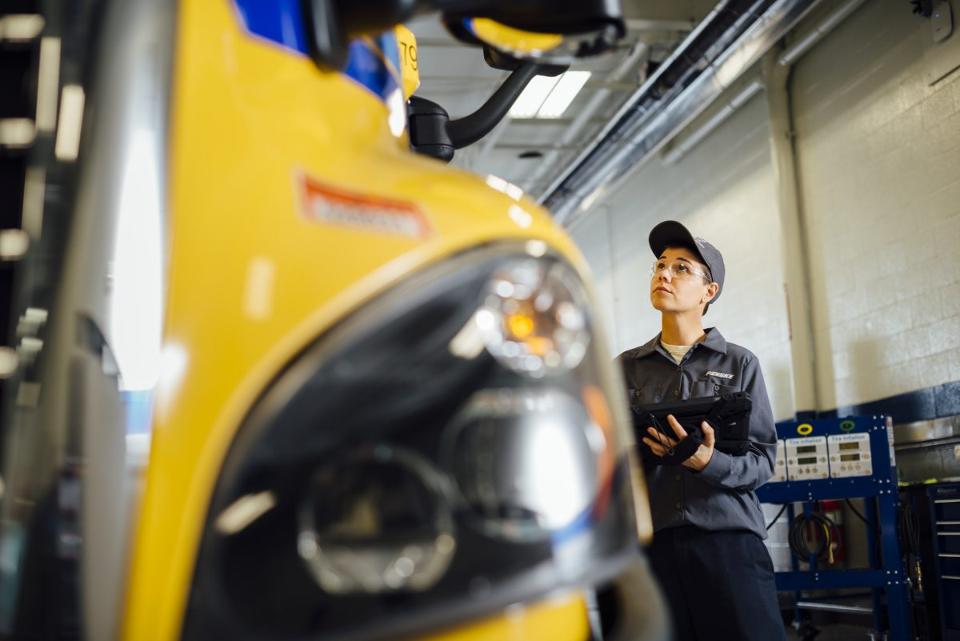 While the skills gap in the skilled trades industries is no secret, awareness of the talent shortage has primarily grown in the past few years. According to a study by Deloitte and the Manufacturing Institute, 3.5 million manufacturing jobs are expected to become available (and need to be filled) yet 2 million of these jobs are expected to go unfilled.1 However, not all businesses are taken aback by the widening skills gap, and some began preparing for the inevitable shortage years before national headlines began highlighting it.

END_OF_DOCUMENT_TOKEN_TO_BE_REPLACED

How to Run a Successful Apprenticeship for Your Employees & Your Business 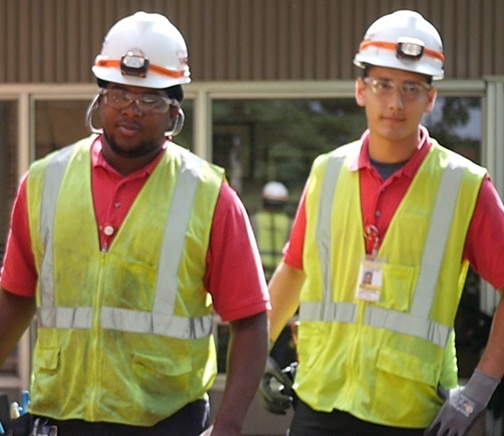 What sets one company apart from others in the industry they serve? Is it their equipment? Vendors? Materials? When those resources are consistently available to all businesses, the true differentiator becomes the employees that make the business run and deliver superior results to the customers. At MetroPower, we understand that satisfied employees create satisfied customers and recognize the need to invest in our people. A recent Bersin by Deloitte Learning Report noted that training and development are the most valued job benefits by millennials, validating the need to dedicate resources toward learning to attract and retain exceptional talent.1

END_OF_DOCUMENT_TOKEN_TO_BE_REPLACED

What Is the Role of Higher Education in American Manufacturing? 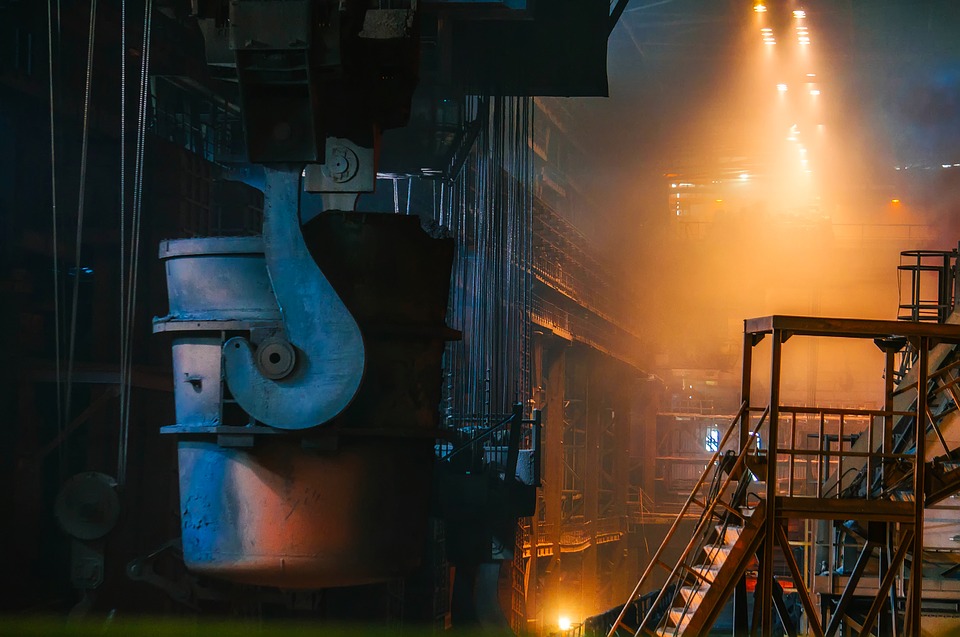 With the advent of increased automation and high-tech manufacturing tools, revolutionary ways of doing work have begun to bridge the collegiate and blue collar divide. Plant managers and manufacturing business owners need workers with specific skills to fill integral positions. Consequently, employers are becoming increasingly focused on training their current staff to fill these roles and urging candidates to take courses that certify them for modern, tech-heavy work.

END_OF_DOCUMENT_TOKEN_TO_BE_REPLACED

The Role of Technology & Training in the Resurgence of U.S. Manufacturing 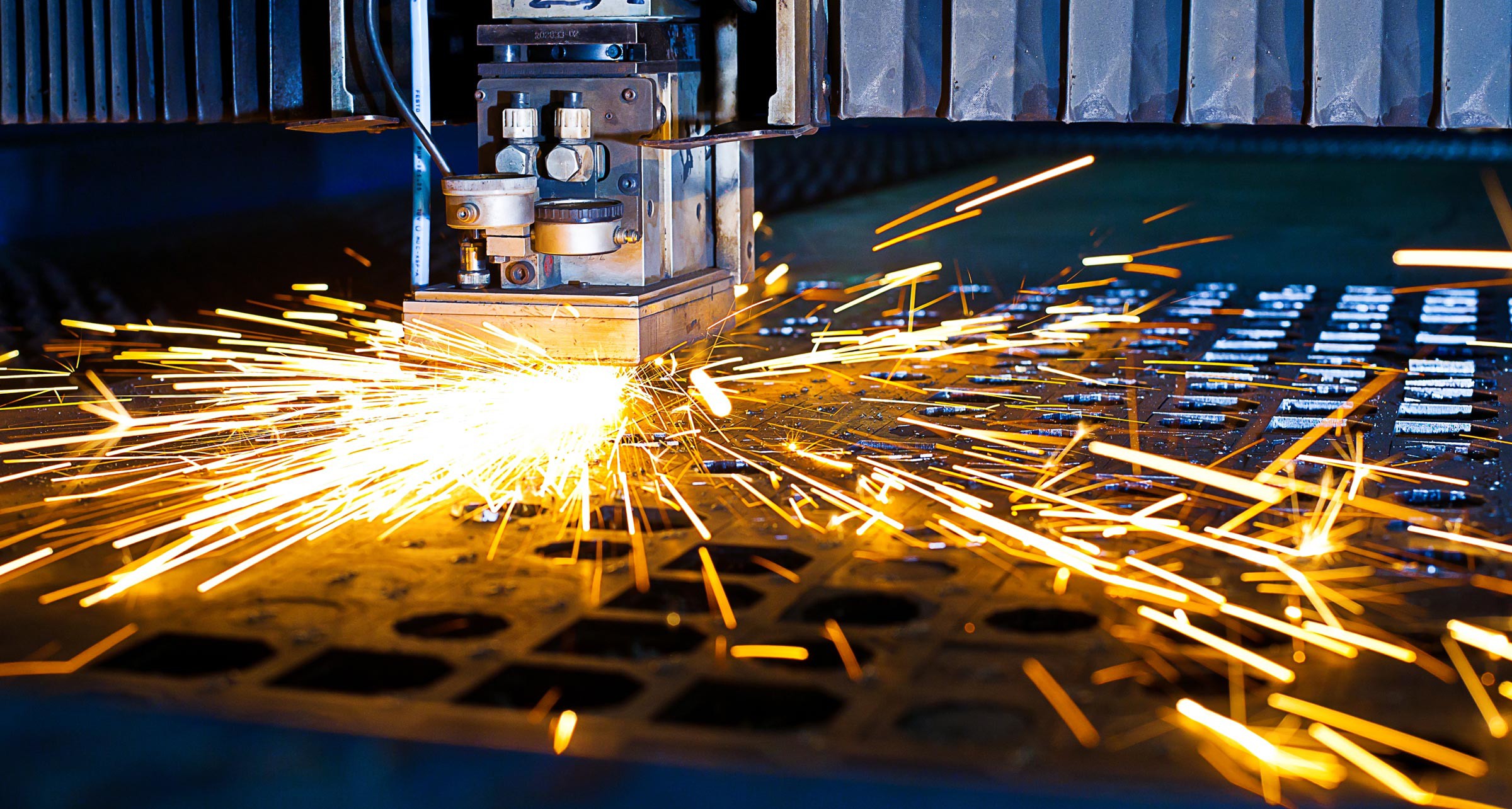 For many, the industry most-associated with the term “skills gap” remains manufacturing in the United States. The story of the decline of US manufacturing has been relayed many times over the past few decades; in 2016, CNN Money stated that 5 million manufacturing jobs had been lost since 2000.1 But the reality is that the industry is facing a resurgence. Many look to modern training programs as enablers of new growth within the industry's skilled workforce. But how have these learning and development options actually evolved? How can the lessons learned about training in the manufacturing industry be applied to other markets in the economy?

END_OF_DOCUMENT_TOKEN_TO_BE_REPLACED

How JWF Industries Uses Apprenticeship Programs to Upskill its Workforce 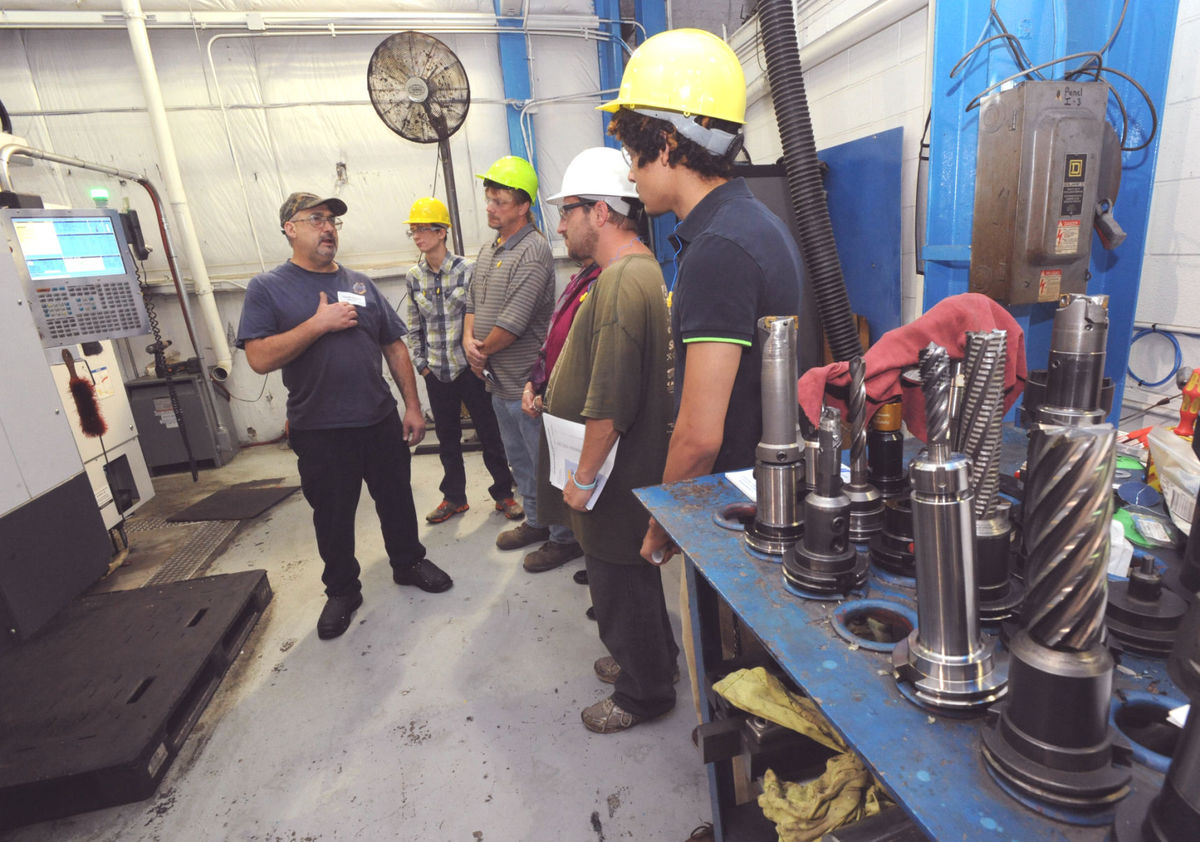 In 2014, President Obama set a national goal to double the number of U.S. apprenticeships within 5 years, sparking a serious growth trend in the system. The next year, this goal was followed by the administration and Congress investing $265 million in new funding to support apprenticeship.1 As a result, more than 197,500 individuals entered the apprenticeship system nationwide in 2015 to obtain the skills they need to succeed in their career while earning the wages they need to build financial security.2

With middle-skilled jobs on the rise – and accounting for nearly 43% of all job growth between 2013 and 2015 – apprenticeships are needed to help workers learn the most in-demand skills.

END_OF_DOCUMENT_TOKEN_TO_BE_REPLACED 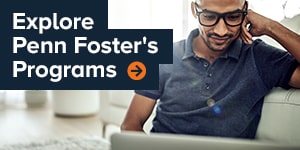 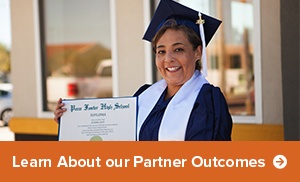